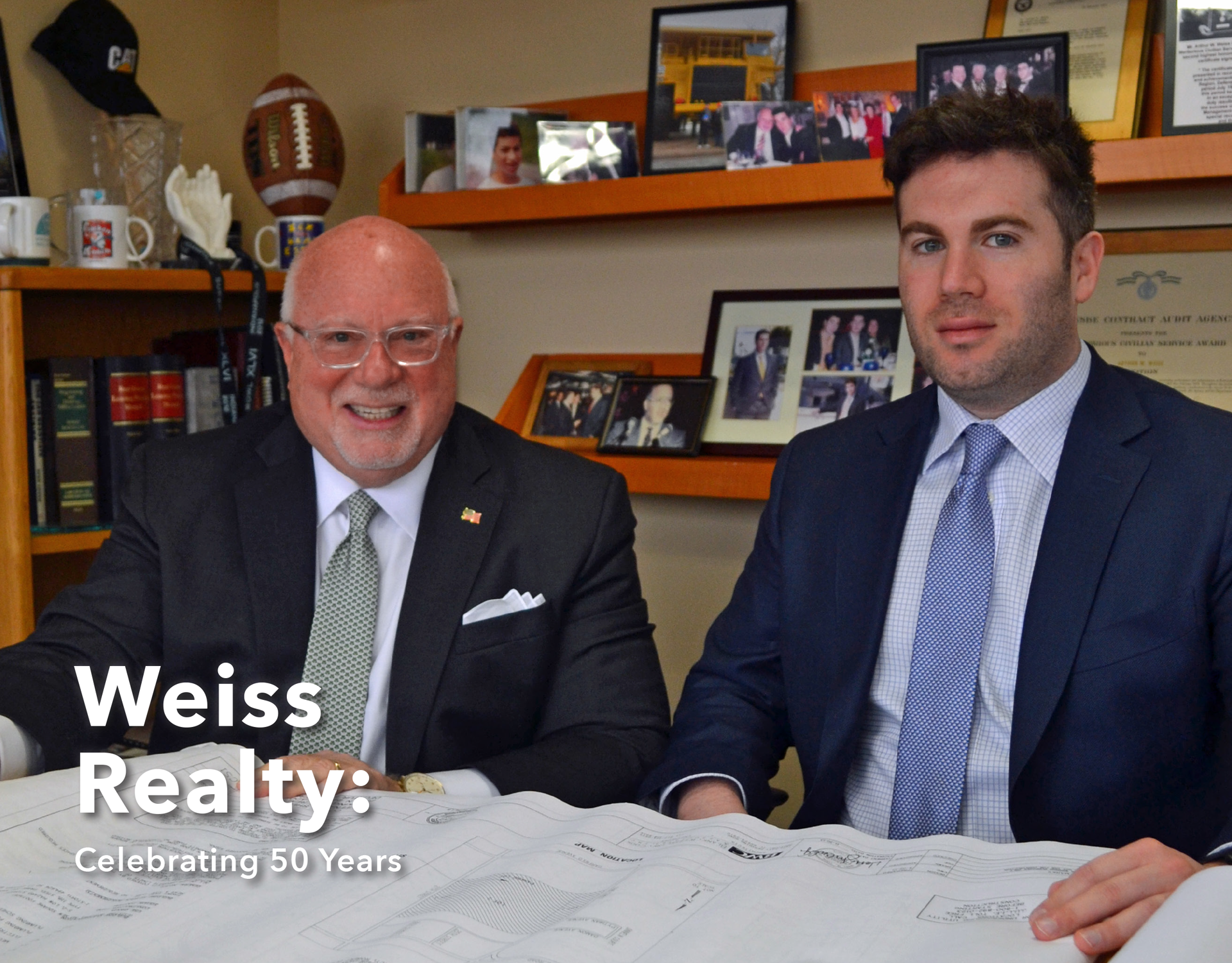 Jaime M. Weiss began his real estate career as an Industrial Sales Trainee in 1967 at Cross & Brown Company in New York. By the time he left Cross & Brown to join the Edward S. Gordon Company (now CBRE) in 1978, Weiss had negotiated leases valued in excess of $150 million and consummated property sales valued at $210 million. Jaime Weiss’ career continued at the Edward S. Gordon Company from 1978 to 1980. He then first formed the Jaime M. Weiss Realty Company in East Rutherford, New Jersey in 1980 and, as principal, purchased 1600 Queen Anne Road, a 35,000 square foot, High-Tech Facility in Teaneck, New Jersey, which he subsequently leased to Sony Corporation of America. After joining Cushman & Wakefield in the early 1980’s, Weiss went on to become the leading producer in the Nation, negotiating in excess of $40 million in transactions for the firm in 1986. He then formed Newmark of New Jersey, Inc. And served as its President through 1993 when he merged that company into his new firm, Weiss Realty an independent brokerage specializing in Office and Industrial Leasing and Sales, Investment Properties, Development, Consulting and Property Management whose portfolio now approaches 1 million square feet of Office, Industrial and Retail space. The Weiss firm now maintains its offices in Moonachie, New Jersey and has affiliates in Boca Raton, Floida and Chicago Illinois.

“At Weiss Realty, we’re proud of the accomplishments we’ve achieved” says Jaime Weiss. “We look forward to continuing our successful brokerage and developing and managing our current portfolio and we have several significant transactions pending that we hope to announce soon.”

The Company We Keep