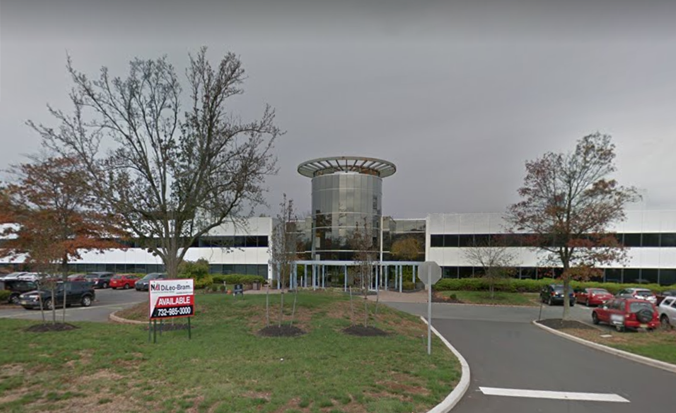 PISCATAWAY, NJ -The Morristown-based Hampshire Funds, an aggressive buyer of properties in the tri-state market this year, has added still more to its holdings, picking up a seven-building portfolio here. Hampshire has acquired the 386,043-sf portfolio of office/warehouse buildings for $30.2 million, which factors out to a little over $78 per sf.

The seller was the Syosset, NY-based Blumenfeld Development Group, which could not be reached for comment. Hampshire bought the assets on behalf of one of the company's affiliated funds. The transaction was arranged by CBRE/Melody and Jaime Weiss Realty Co.

"They also have ability to build additional space on several building sites that permit expansion," says Jaime Weiss of the Moonachie-base Jaime Weiss Realty, who co-worked the deal with CBRE/Melody on behalf of Hampshire. "There is a tremendous upside, and Hampshire is suited to manage a project of this magnitude."

Built between 1971 and 1977, the seven buildings are lined up adjacent to each other along Kingsbridge Road and Centennial Avenue here, occupying a total of 38 acres. Current tenants include British Petroleum, Cablevision, Enzon Pharmaceuticals, Hanover Insurance, Iron Management and Rutgers University. The sale also represents all but one of Blumenfeld's eight-building office/warehouse properties in the Garden State.